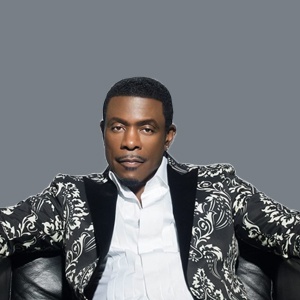 Keith Sweat and the Sweat Hotel

The 10th caller after the month of the predetermined winning birth date is announced will be taken for the Birthday Game contest.  The first caller, beginning with the 10th caller, whose birthday month matches the announced month of the predetermined winning birth date, will become the official contestant for that individual game.  If that official contestant’s birth date exactly matches the entire predetermined winning birth date (month, day, and year) for that particular contest attempt, that contestant wins the grand prize.  Awarding the grand prize is solely dependent upon the approval of the insurance provider - GPP. The grand prize will not be awarded until GPP and 98.9 JAMZ  has verified the identity of the contestant and approved the claim. The prize does not cover any other expenses, including but not limited to tax.  Other restrictions may apply.